Annual ‘Hockey Is For Everyone’ Month Begins Today

NHL and NHLPA campaign celebrates diversity and inclusion in hockey. 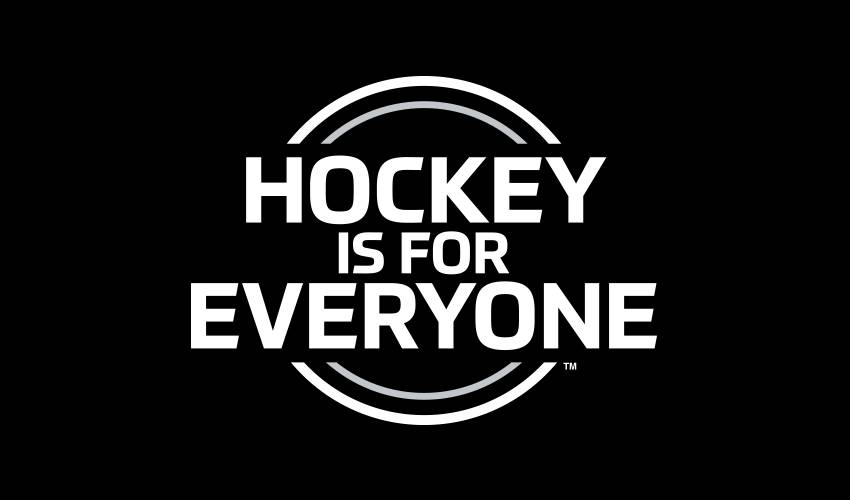 NEW YORK/TORONTO (Feb. 1, 2018) – As part of its ongoing effort to celebrate diversity and inclusion in hockey, the National Hockey League Players’ Association (NHLPA), National Hockey League (NHL) and its 31 Member Clubs announced Hockey Is For Everyone month begins today. The annual campaign focuses on awareness and activities with organizations that celebrate all people who play or watch hockey, including fans of every race, color, religion, national origin, gender identity, age, sexual orientation, socio-economic status, and those with disabilities. Below is a snapshot of this year’s campaign, by the numbers: