Player of the Week - Miikka Kiprusoff

the 34-year old Finn broke a new barrier over the weekend, becoming the first ever net-minder to record a shutout in the Winter or Heritage Classic. 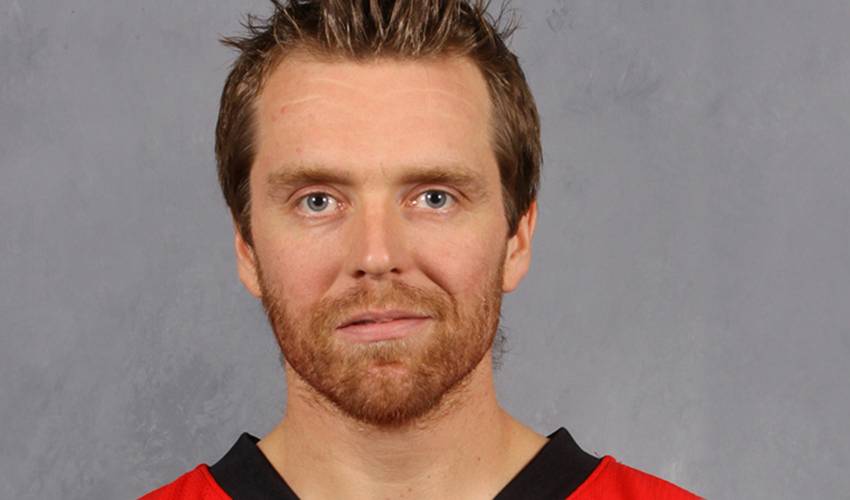 As a former All-Star, Olympian, and Vezina-Trophy winner, there is very little that Miikka Kiprusoff has not accomplished during his outstanding playing career. That being said, the 34-year old Finn broke a new barrier over the weekend, becoming the first ever net-minder to record a shutout in the Winter or Heritage Classic after blanking the Montreal Canadiens on Sunday afternoon in Calgary. Kiprusoff, who was also the first Finnish goaltender to ever record an NHL post-season victory, began his career with the San Jose Sharks, before a log-jam in net led to him being traded to the Calgary Flames in November of 2003 for a second-round draft pick. Entering his seventh season with the Flames, Kiprusoff has certainly proven his worth, routinely starting over 70 games a season for Calgary and winning more than 250 games in that span – while being widely regarded as one of the top goaltenders in the league each season. In his first season with the Flames, in fact, he led the team to within one win of a Stanley Cup in 2004. A native of Turku, Finland, Kiprusoff is rounding into form after a tough start to this season, which could be said for the rest of the Flames team as well. The Flames are right in the thick of the extremely tight Western Conference playoff race thanks in large part to their red hot goalie who won both starts last week and is 10-1-2 in his last 13 starts.