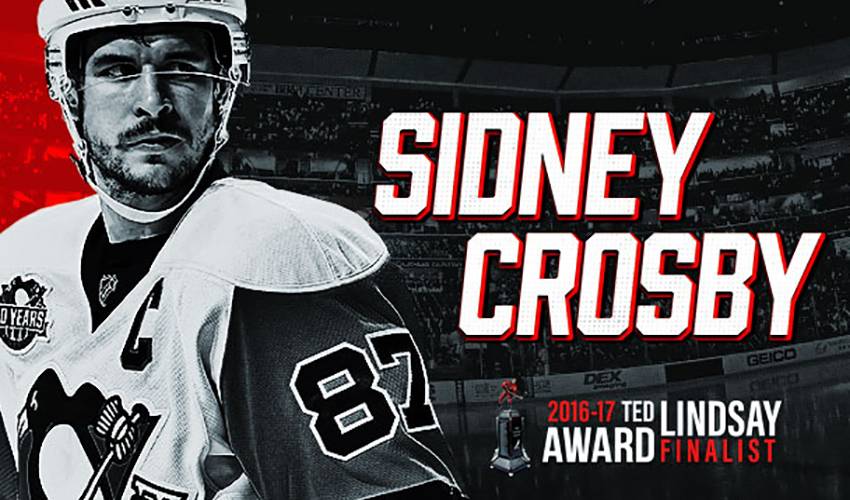 Following a Stanley Cup-winning season, he captained the Penguins to the second-best record in the Eastern Conference.

Crosby won his second Maurice “Rocket” Richard Trophy for scoring the most goals in the NHL (44). He tied for second in both points (89) and even-strength goals (30), while he placed second in points per game (1.19) and fifth in power-play goals (14).