Brent Burns is a first-time Ted Lindsay Award finalist and is the first defenceman to be voted a finalist in 17 years. Burns set single-season franchise records with the San Jose Sharks for goals and points by a defenceman. 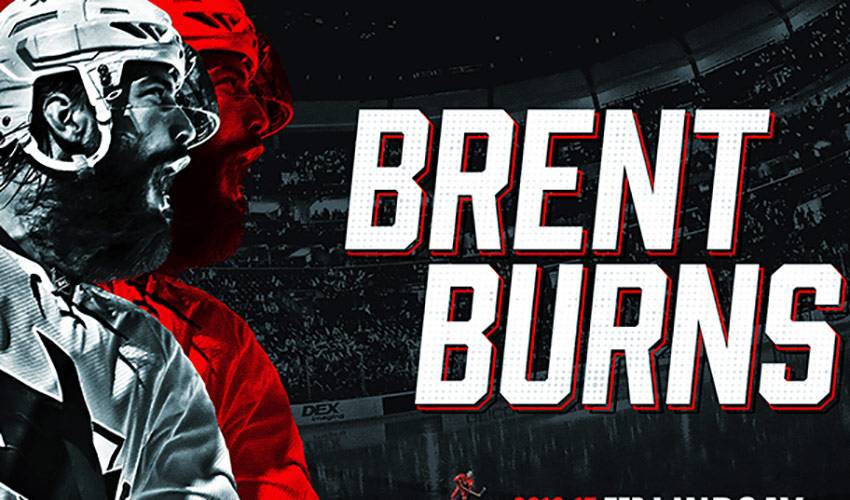 Though his beard makes him easily distinguishable off the ice, Brent Burns is most recognized for his snipes on the ice by his peers.

Burns, of Barrie, Ontario, Canada, played in all 82 regular season games for the San Jose Sharks in 2016-17, and he helped his club qualify for the playoffs in the Western Conference.

Burns also set single-season franchise records for goals and points by a defenceman. He is the first defenceman to be voted a finalist in 17 years (since Chris Pronger, 1999-00); if selected, he would become only the second defenceman (following Bobby Orr, 1974-75) to receive the Award.