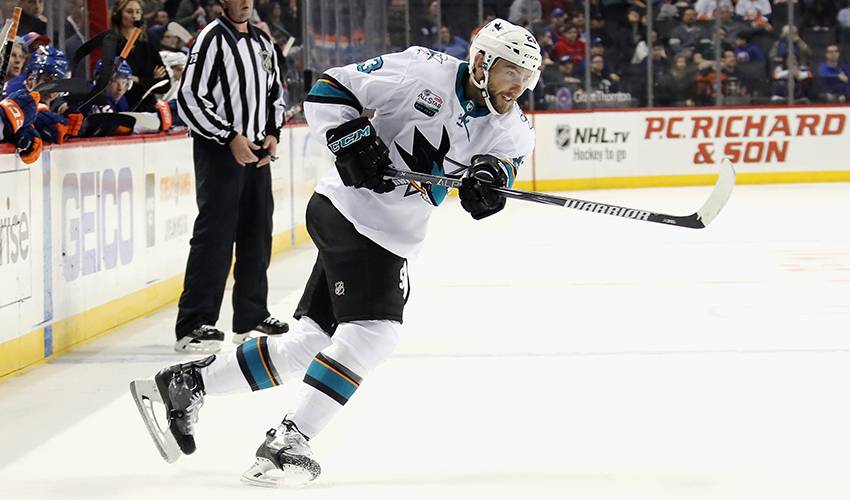 General manager Doug Wilson announced the move to keep Goodrow from becoming a restricted free agent next summer on Thursday.

Goodrow had career highs with seven goals and 14 points in 47 games last season. He switched to during the year and won 58.8 of his faceoffs to lead San Jose.