Panthers agree to terms with Brouwer on 1-year deal

The Florida Panthers have agreed to terms with veteran right winger Troy Brouwer to a one-year contract. 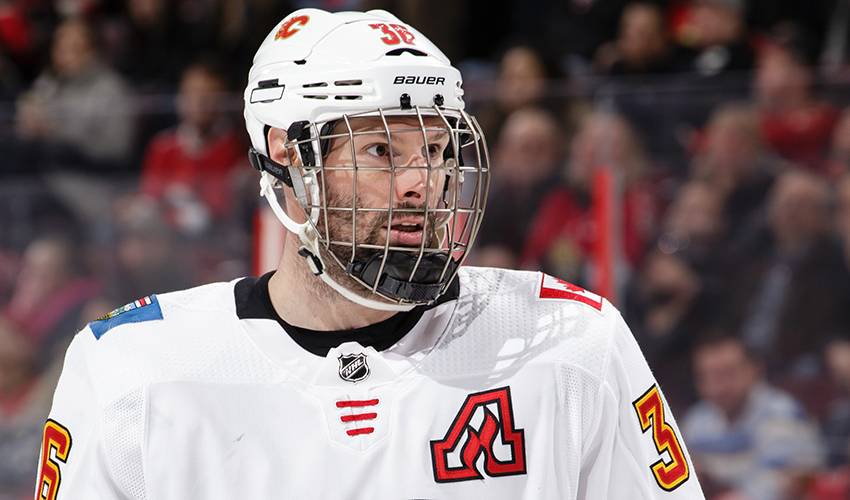 SUNRISE, Fla. — The Florida Panthers have agreed to terms with veteran right winger Troy Brouwer to a one-year contract.

The 33-year-old put up 22 points on six goals and 16 assists in 76 games last season. He recorded 27 points in two seasons with the Flames after they signed him to an $18 million, four-year deal.

Brouwer has 169 goals and 172 assists for 341 points in his 12-year NHL career with the Chicago Blackhawks, Washington Capitals, St. Louis Blues and Flames. He's a three-time 20-goal scorer and won the Stanley Cup with the Blackhawks in 2010.