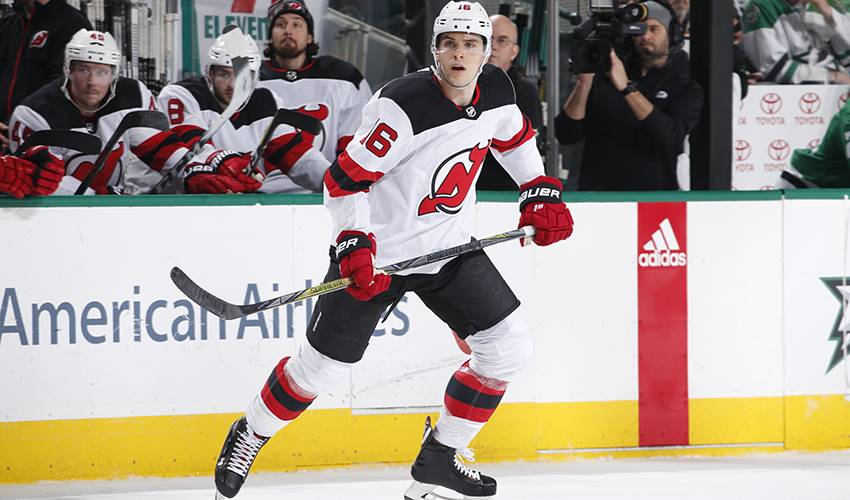 Santini split last season between New Jersey and Binghamton of the AHL. He had two goals and eight assists in 36 games in New Jersey. The Devils were 21-8-7 with him in the lineup.