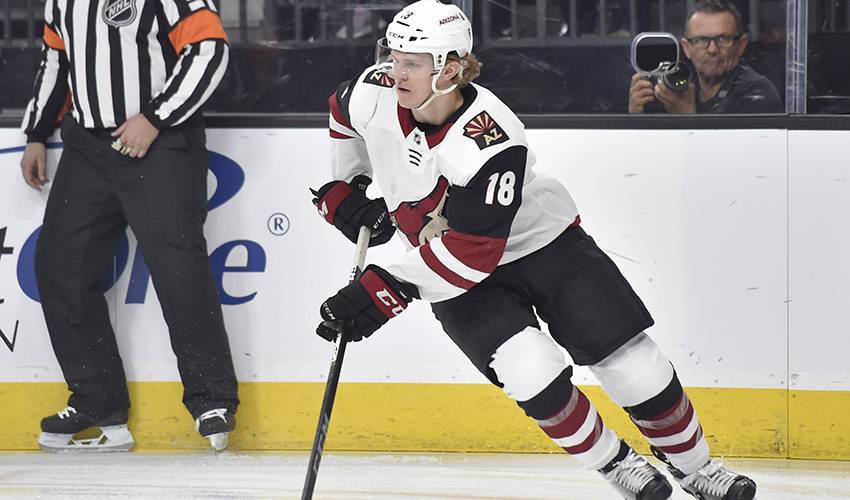 The deal, announced Thursday, will keep Dvorak in Arizona through 2024-25.

The 22-year-old Dvorak was Arizona's third-leading goal scorer with 15 last season and fifth in points with 37. He has 30 goals and 40 assists in 156 career games with the Coyotes.

A native of Palos, Illinois, Dvorak was selected in the second round of the 2014 NHL draft.