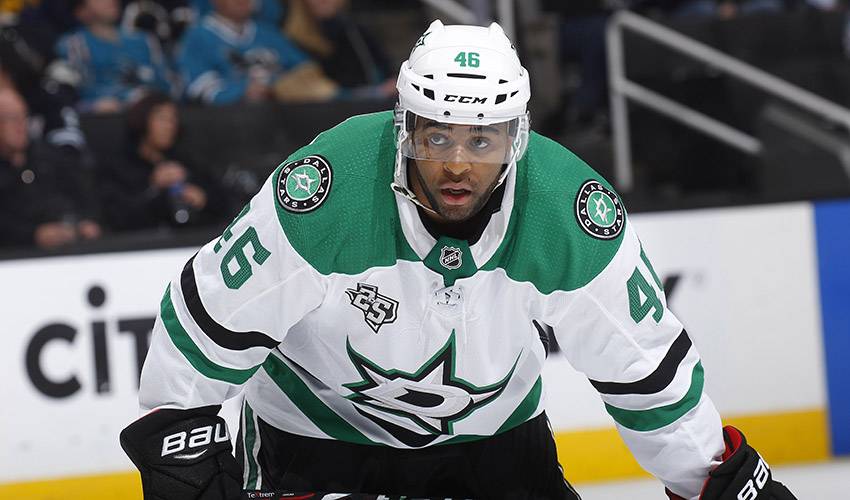 Smith has played in parts of the last two NHL seasons with the Stars. He was their fourth-round draft pick in 2012.

The 24-year-old Smith had six goals and five assists in 46 games last season. His six goals came on 42 shots.

In his NHL debut in 2016-17, Smith had three goals and three assists in 17 games. Smith has 35 goals and 51 assists in 186 games for the Texas Stars in the American Hockey League.