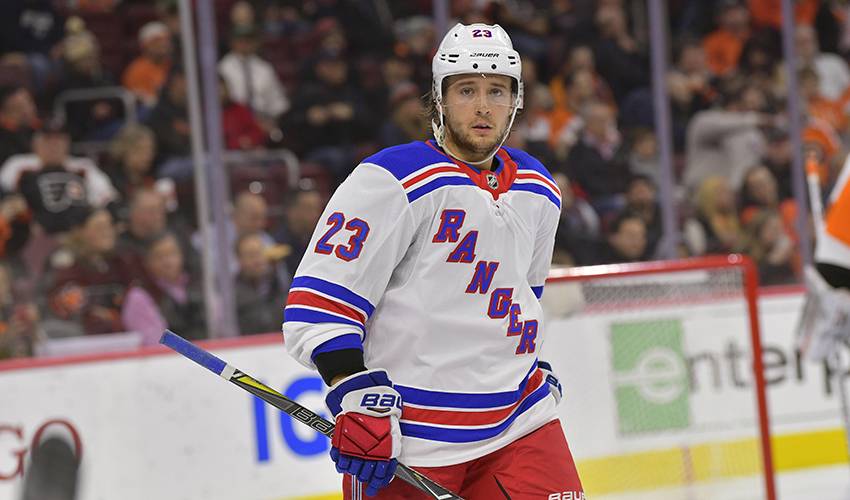 Spooner, acquired from Boston in the Rick Nash deal at the trade deadline last season, was scheduled for an arbitration hearing this Saturday.

He had four goals and 12 assists in 20 games with the Rangers, and finished the season with a career high-tying 13 goals and 28 assists in 59 games overall. For his career, the 26-year-old has 45 goals and 113 assists in 273 career games over six seasons with Boston and New York.