The New York Rangers have agreed to a $5,175,000, one-year deal with restricted free agent Kevin Hayes. 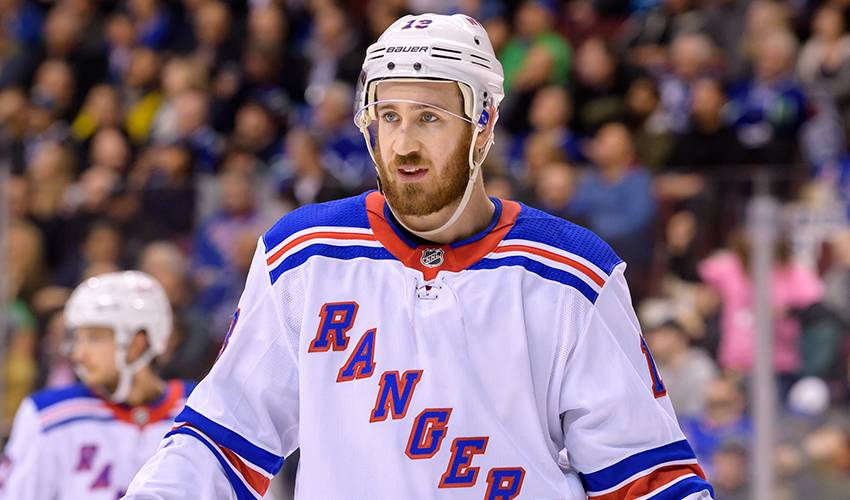 Forward Ryan Spooner, acquired from Boston in the Rick Nash deal at the trade deadline, is scheduled for an arbitration hearing this Saturday.