The Nashville Predators have signed restricted free agent Miikka Salomaki to a two-year deal worth $750,000 in each of the next two seasons. 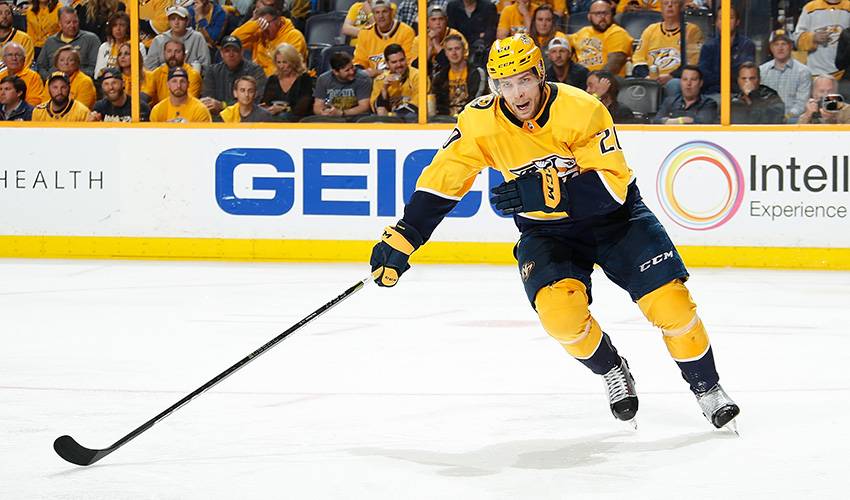 NASHVILLE — The Nashville Predators have signed restricted free agent Miikka Salomaki to a two-year deal worth $750,000 in each of the next two seasons.

The Predators announced the $1.5 million deal for the forward Monday.

Originally the 52nd selection overall in the 2011 entry draft, the native of Raahe, Finland, has played 125 games since making his NHL debut Jan. 8, 2015.