The Rangers have avoided arbitration with defenceman Brady Skjei and agreed on a six-year contract. 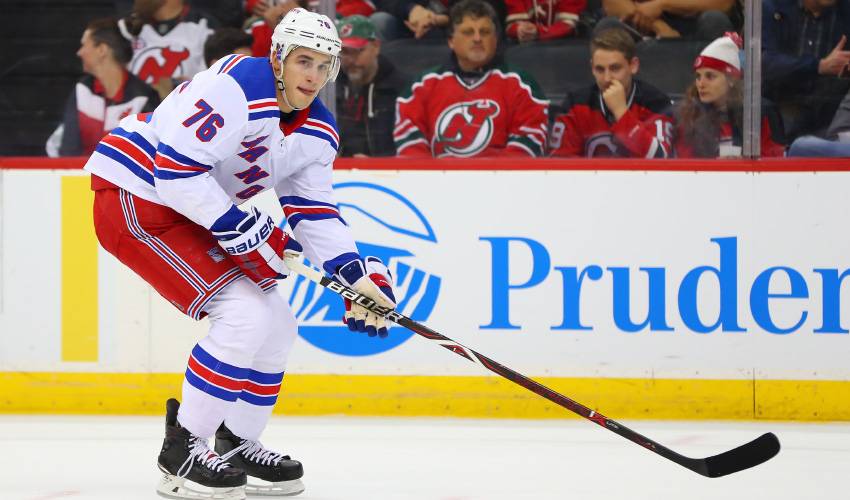 NEW YORK — The Rangers have avoided arbitration with Brady Skjei and agreed on a six-year contract.

Skjei is a poster boy for the Rangers' rebuild as a young, homegrown player counted on to take on an increased role. The 2012 first-round pick has already played 169 NHL games and is going into his third full season.

Playing all 82 games last season, Sjkei averaged a career-high 21 minutes a game and had four goals and 21 assists. He was 10th in Calder Trophy voting for rookie of the year in 2016-17 when he had 39 points.