The Pittsburgh Penguins have signed goaltender Tristan Jarry to a two-year contract. 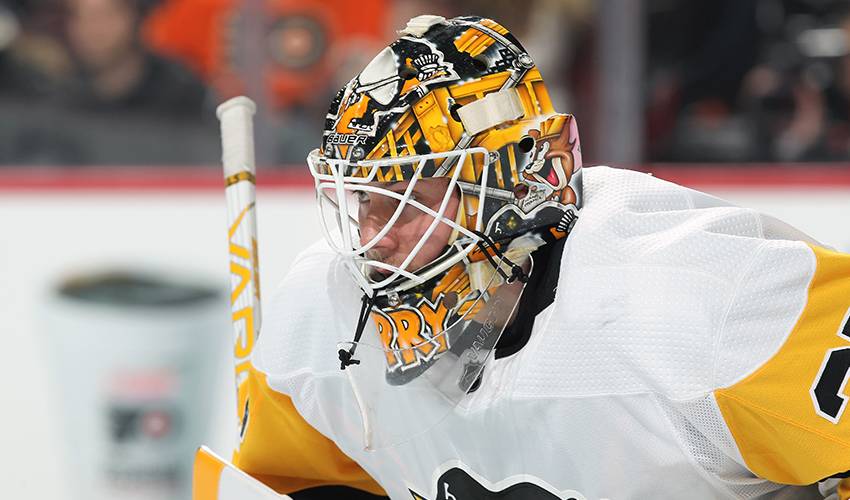 PITTSBURGH — The Pittsburgh Penguins have signed goaltender Tristan Jarry to a two-year contract.

The 23-year-old Jarry is the last of Pittsburgh's restricted free agents to sign with the team. He went 14-6-2 with a 2.77 goals against average last season while backing up Matt Murray. Jarry's 14 wins led all NHL rookie goaltenders and his two shutouts were a team high. Jarry is expected to compete with Casey DeSmith once again as the primary backup behind Murray.