The Winnipeg Jets have avoided salary arbitration with forward Adam Lowry, signing him to a three-year, US$8.75 million contract. 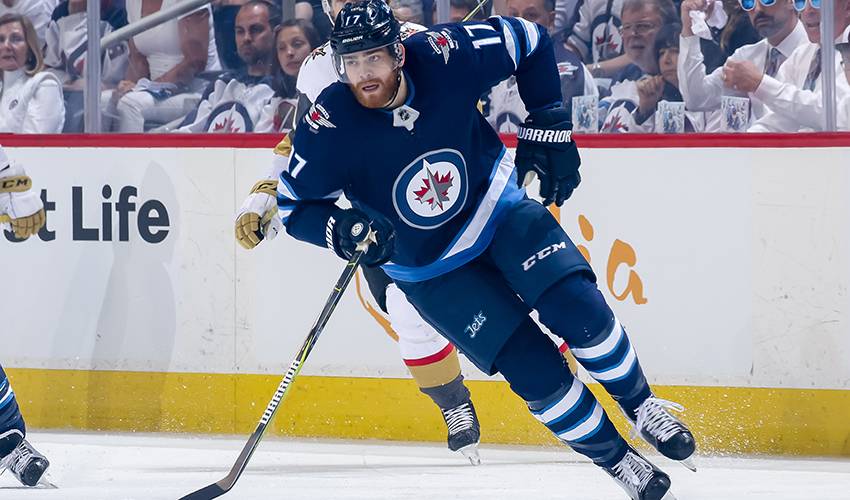 WINNIPEG — The Winnipeg Jets have avoided salary arbitration with forward Adam Lowry, signing him to a three-year, US$8.75 million contract.

The St. Louis native also saw action in all 17 playoff games for Winnipeg, with two assists and eight penalty minutes.

Lowry was drafted by the Jets in the third round (67th overall) in the 2011 NHL draft.