The New Jersey Devils have agreed to terms with forwards Blake Coleman and Stefan Noesen. 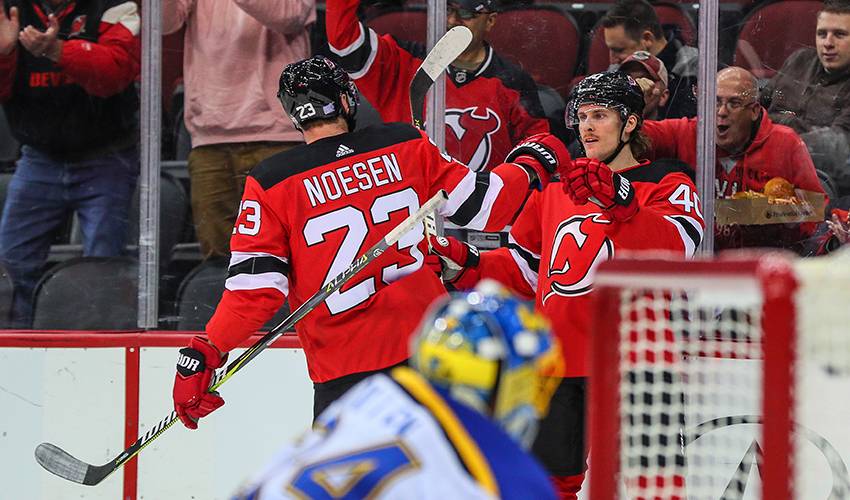 The Devils made the announcement on Tuesday. Both players had previously filed for arbitration.

Coleman agreed to a three-year contract that will pay him $1.8 million per season. The forward from Plano, Texas, had 13 goals and 12 assists for 25 points in 79 games last season. He also scored a team-high three short-handed goals.

Noesen agreed to a one-year deal worth $1.7 million. The forward had 13 goals and 14 assists in 72 games, all career highs, in his first full season with New Jersey.

He has 19 goals and 35 points in 104 regular-season games with the Devils.