Forward Joel Armia has signed a one-year contract with the Montreal Canadiens. 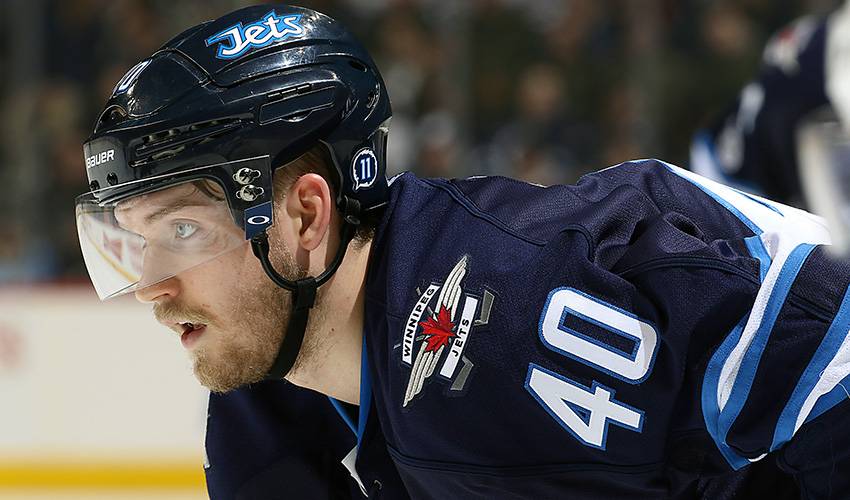 MONTREAL — Forward Joel Armia has signed a one-year contract with the Montreal Canadiens.

Armia was acquired in a trade with the Winnipeg Jets on June 30. He set career highs with 12 goals, 17 assists and 29 points in 79 games last season with Winnipeg.

Armia, a first-round pick of the Buffalo Sabres (16th overall in 2011), also scored two goals in 13 playoff games with the Jets.