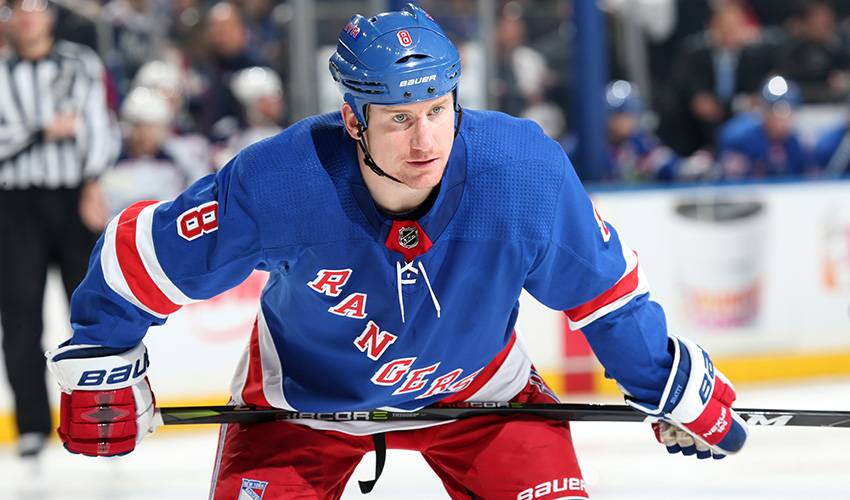 The 34-year-old McLeod was claimed by the Rangers off waivers in late January and played in 25 games. The forward started the season with Nashville and appeared in 48 games overall with one goal, three assists and 111 penalty minutes.

His 13 major penalties last season tied for second in the NHL. He ranked sixth in the league in penalty minutes overall.

McLeod has skated in 738 career NHL games over 11 seasons with Colorado, Nashville, and the Rangers, registering 71 goals and 55 assists.