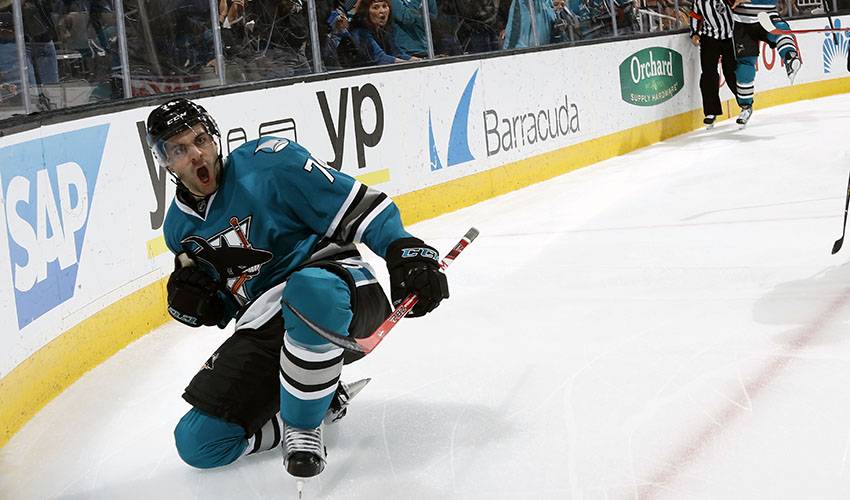 "Dylan proved last season that he's ready to be a full time NHL player and really blossomed towards the end of the year and into the playoffs," general manager Doug Wilson said in a release announcing the signing Saturday. "His skating ability and strong play in both ends make him a valuable part of our blue line."

DeMelo, selected by San Jose in the sixth round of the 2011 NHL Draft, has three goals and 29 assists in 133 games over parts of three seasons with the Sharks.