The Vegas Golden Knights have signed defenceman Colin Miller to a four-year contract. 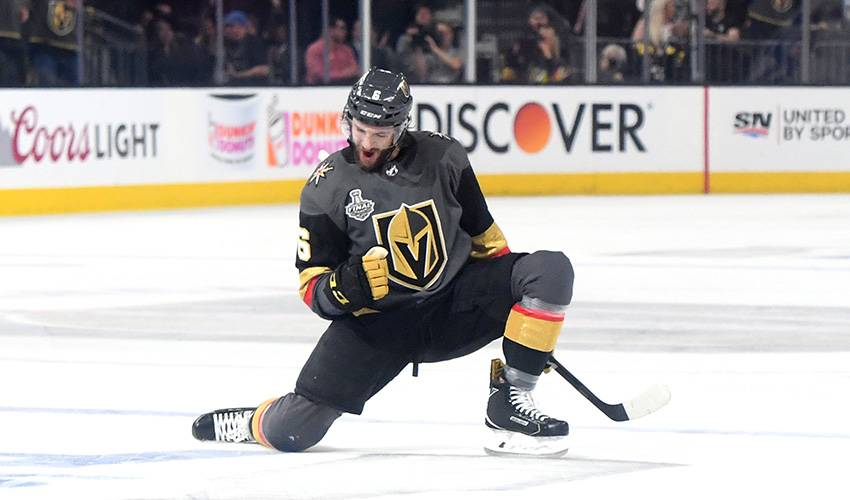 The deal announced Saturday runs through the 2021-22 season and pays an average salary of $3.87 million.

The 25-year-old Miller led all on the Golden Knights with a career-high 41 points (10 goals, 31 assists). He had five goals and 17 points on the power play during the regular season and added three goals and four assists during the team's stunning run to the Stanley Cup Final in its first year in the NHL.

Miller was selected by the Golden Knights during the 2017 expansion draft. He has 19 goals, 51 assists and 147 penalty minutes in 185 career games over three seasons with Vegas and the Boston Bruins.