The Colorado Avalanche have agreed on a two-year deal with forward Matt Nieto. 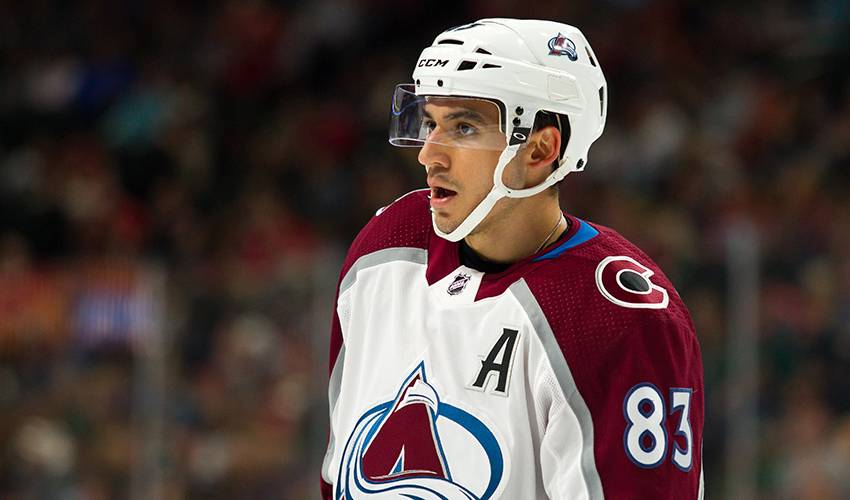 DENVER — The Colorado Avalanche have agreed on a two-year deal with forward Matt Nieto.

Nieto is coming off a season in which he scored a career-high 15 goals for the Avalanche. He also had his first career NHL hat trick on Oct. 24 against Dallas.

In the , Nieto contributed three assists during a series loss to Nashville.

General manager Joe Sakic said Nieto brings "speed and offensive depth to our lineup. He adds a lot of energy to our team."

Nieto was originally a second-round pick of the San Jose Sharks in 2011.