Panthers agree to terms with Petrovic on $1.95M, 1-year deal

The Florida Panthers have agreed to terms with defenceman Alexander Petrovic on a $1.95 million, one-year deal. 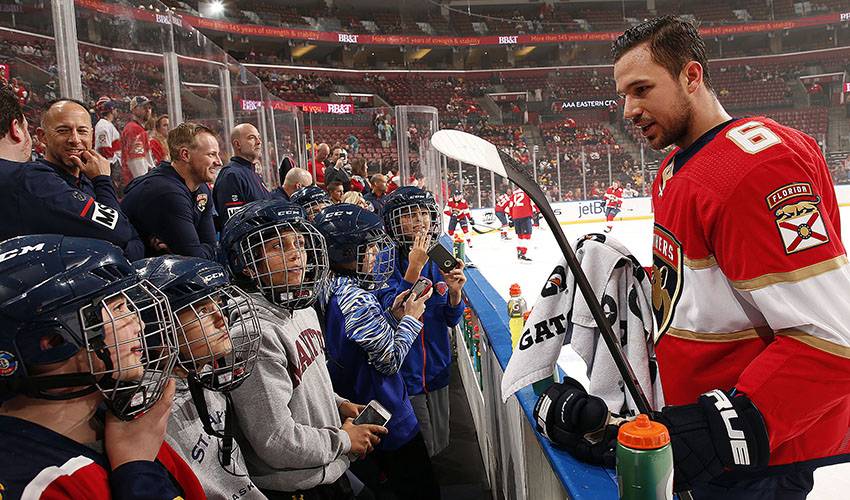 SUNRISE, Fla. — The Florida Panthers have agreed to terms with Alexander Petrovic on a $1.95 million, one-year deal.

General manager Dale Tallon announced the contract Friday. Tallon called Petrovic a dependable young who "plays the game with an edge and has grown into a strong shutdown defender."

The 26-year-old played a career-high 67 games last season for Florida, averaging about 15 minutes a night and putting up 13 points. Tallon says the Panthers are looking forward to the 6-foot-4, 206-pound Petrovic taking the next step in his development.

A 2010 second-round pick, Petrovic has appeared in 228 regular-season NHL games and has five goals and 43 assists for 48 points.