The Toronto Maple Leafs have added depth to their forward ranks with the addition of Tyler Ennis. 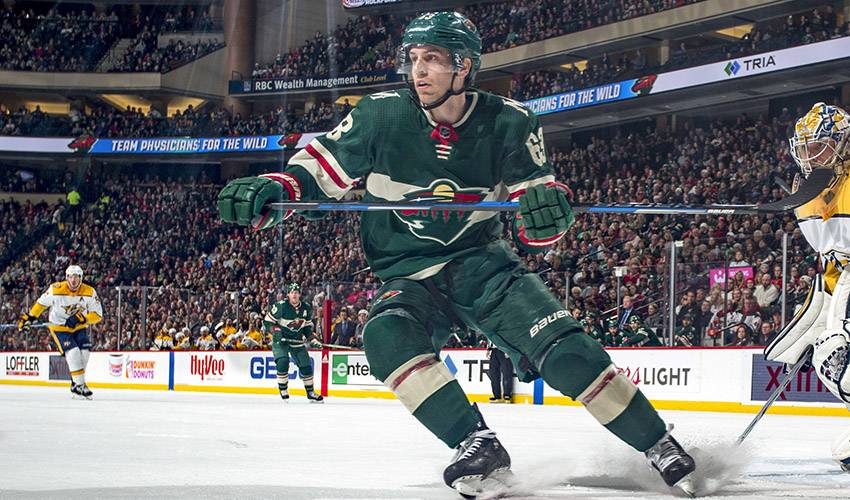 TORONTO — The Toronto Maple Leafs have added depth to their forward ranks with the addition of Tyler Ennis.

The Minnesota Wild bought out the final year of Ennis' contract last month.

Minnesota acquired Ennis in a trade with the Buffalo Sabres last summer. He had eight goals and 14 assists in 73 games and played in just one of the Wild's five playoff games.