The Carolina Hurricanes and defenceman Trevor van Riemsdyk have agreed to a two-year contract worth $4.6 million. 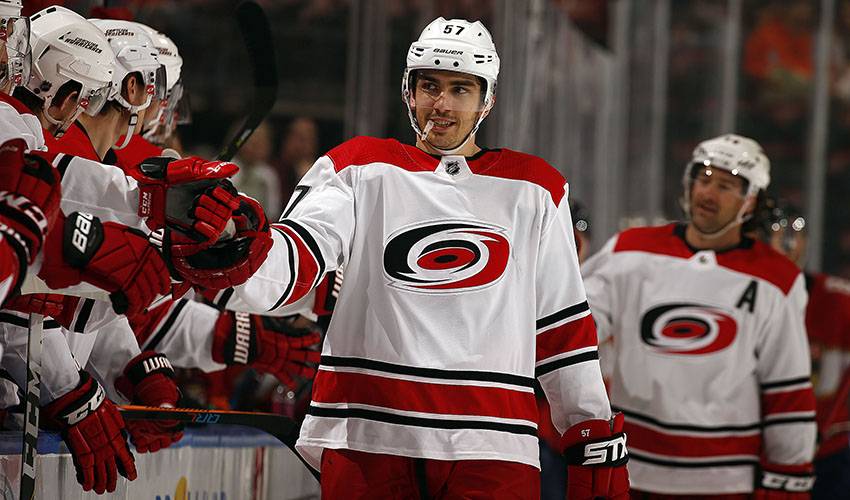 RALEIGH, N.C. — The Carolina Hurricanes and Trevor van Riemsdyk have agreed to a two-year contract worth $4.6 million.

Under terms of the deal announced Thursday, van Riemsdyk will make $2.1 million this season and $2.5 million in 2019-20.

Van Riemsdyk and the team agreed to the deal after the filed for arbitration. He led the team with a plus-minus rating of plus-9 last season and had a career-best 13 assists.

Carolina acquired van Riemsdyk from Vegas a day after the expansion draft, and the new deal bolsters the Hurricanes' depth on the blue line. They picked up Dougie Hamilton last month in a five-player trade with Calgary and signed free agent Calvin de Haan earlier this week.