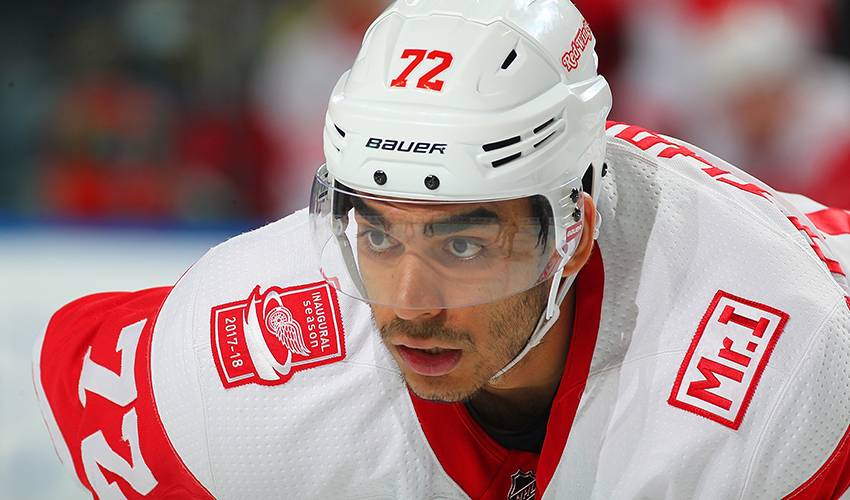 Athanasiou was selected by the Red Wings in the fourth round of the 2012 draft. He made his NHL debut in 2015.

Detroit announced the deal on Thursday.