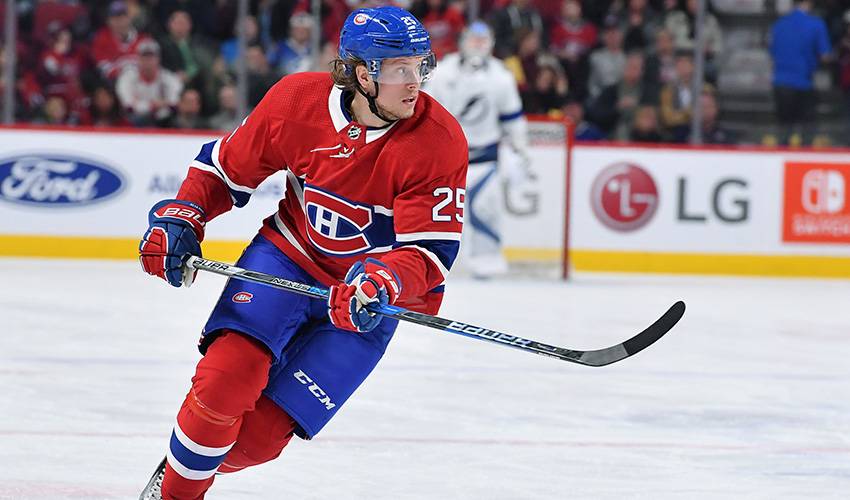 He also helped Sweden win the IIHF World Championship, contributing a goal and an assist in 10 games.

The 2013 second-round draft pick has eight goals and 19 points in 119 career NHL games.

The signing leaves the Canadiens with $12.1 million in unused salary cap space with restricted free agents Phillip Danault and Joel Armia, as well as prospects Kerby Rychel and Michael McCarron, still to be signed.