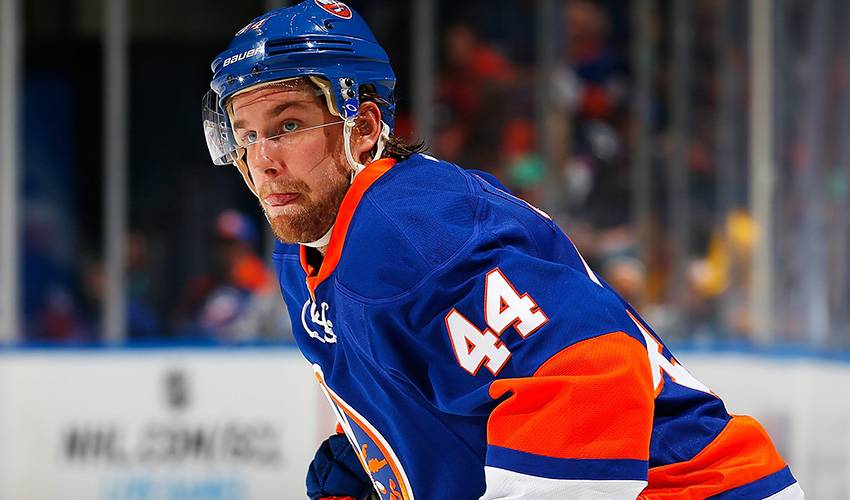 General manager Don Waddell said Tuesday night that the deal is worth a total of $18.2 million.

De Haan had a goal and 11 assists in 33 games with the New York Islanders last season but missed the final 49 games with a shoulder injury. A year earlier, he set career highs with 25 points, five goals and 20 assists while playing all 82 games.

The 27-year-old was a first-round draft pick in 2009 and is the second notable defensive acquisition this for Carolina, which picked up Dougie Hamilton in a five-player trade with Calgary.

Waddell calls de Haan "a strong two-day player" who "will help solidify the left side and upgrade our ."