Left wing Remi Elie has signed a $735,000 contract to stay with the Dallas Stars. 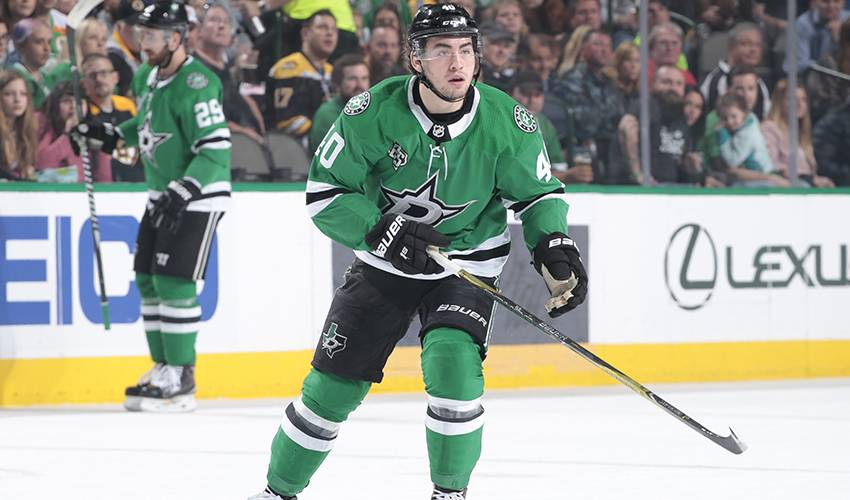 FRISCO, Texas — Left wing Remi Elie has signed a $735,000 contract to stay with the Dallas Stars.

The one-year deal with the restricted free agent was announced by the team on Tuesday.

Elie had six goals and eight assists in 72 games last season for the Stars. He added two goals and seven assists in 19 AHL playoff games with the Texas Stars.

Dallas selected the 23-year-old Elie in the second round, 40th overall, in the 2013 NHL draft.