The Boston Bruins have re-signed forward Sean Kuraly to a three-year deal. 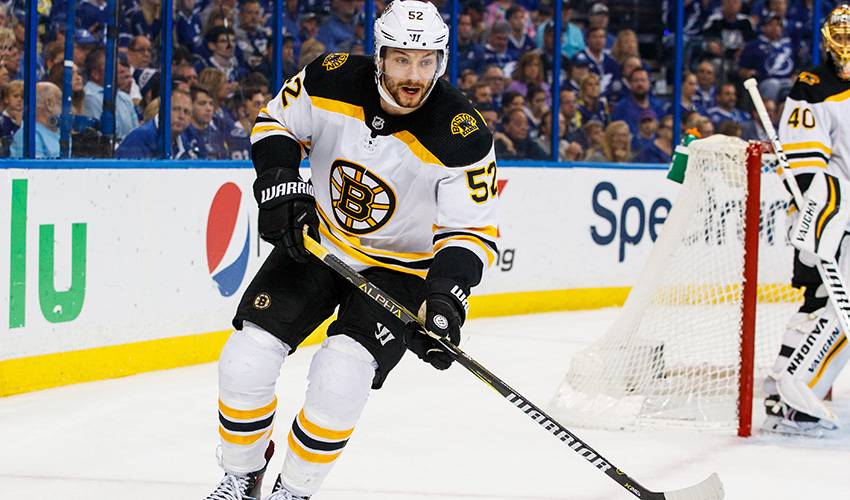 BOSTON — The Boston Bruins have re-signed forward Sean Kuraly to a three-year deal.

The contract has an annual cap hit of $1.275 million, the team said.

Kuraly scored six goals last season, his first full season in the NHL. He had two goals and a pair of assists in the playoffs.

Also Tuesday, the Bruins signed forward Anton Bildh to a two-way contract that would pay him $650,000 in the NHL. He had 11 goals and 15 assists with Providence of the AHL last season.