The Pittsburgh Penguins have re-signed forward Riley Sheahan to a $2.1 million, one-year contract. 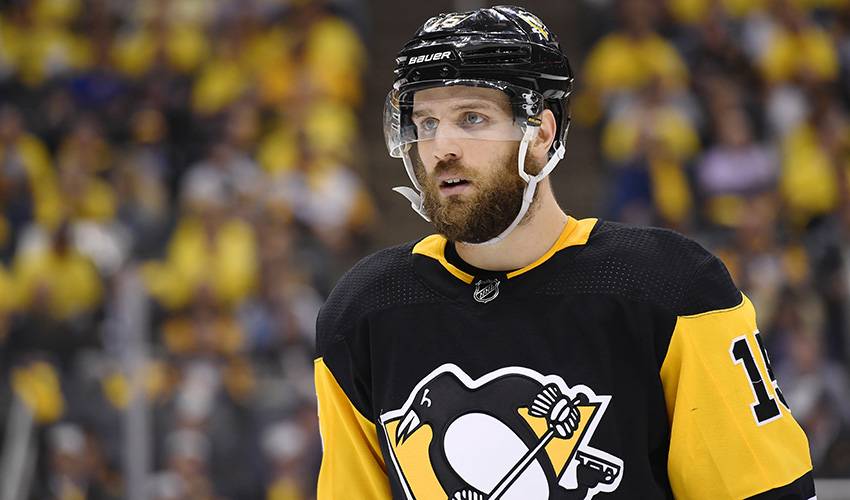 Sheahan had 11 goals and 21 assists in 71 games with the Penguins after they acquired him from Detroit in October. Despite going scoreless in eight games with the Red Wings before the trade, Sheahan set career highs in assists and points last season.

The Penguins risked losing Sheahan in free agency after he led them in faceoffs and was a key depth player in finishing second in the Metropolitan Division. The 26-year-old was a pending unrestricted free agent.

In 365 NHL regular-season games with Detroit and Pittsburgh, Sheahan has 49 goals and 81 assists.