The Rangers face an unfamiliar challenge after stockpiling picks for the June draft: Maximizing a franchise-record 10 selections, including three in the first round. 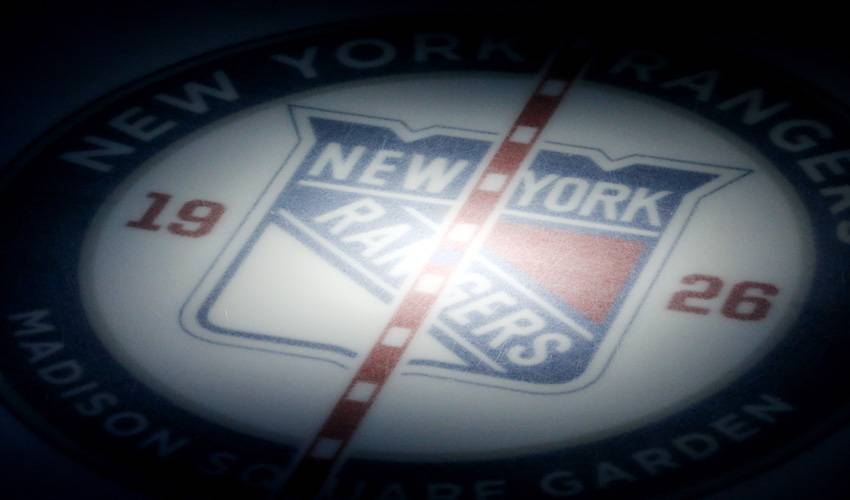 NEW YORK — The Rangers face an unfamiliar challenge after stockpiling picks for the June draft: Maximizing a franchise-record 10 selections, including three in the first round.

"It's one thing to have all these great picks ... you have to be ready and be prepared to make the right picks," Drury said.

The 10 picks are a high for the Rangers under the draft's current format of seven rounds. The team also has nine picks in the 2019 draft, including a conditional first-round selection from Tampa Bay it received in a trade-deadline blockbuster for Ryan McDonagh.

General manager Jeff Gorton said the picks give the Rangers flexibility and currency.

"We have to look at both scenarios," he said when asked if he would be willing to trade picks for current NHL players.

"We'll look at different positions and see what's available. When you have three first-round picks and you're on the draft floor, opportunity will be there," Gorton said.

The playoffs and draft lottery will shape the value of the first-round selections. Swedish Rasmus Dahlin is the consensus pick among experts as the top overall draft pick this year, and New York's other first-round picks will depend on how Boston and Tampa Bay perform in the playoffs. Both could be serious Stanley Cup contenders.

Team officials like the early returns even for an organization that has been known to sacrifice its future for the present.

"Certainly a lot of energy moving forward to prep between now and getting to the stage in Dallas," Drury said of the site of June's draft.