The New Jersey Devils have acquired speedy winger Michael Grabner from the New York Rangers in the first trade between the cross-river rivals. 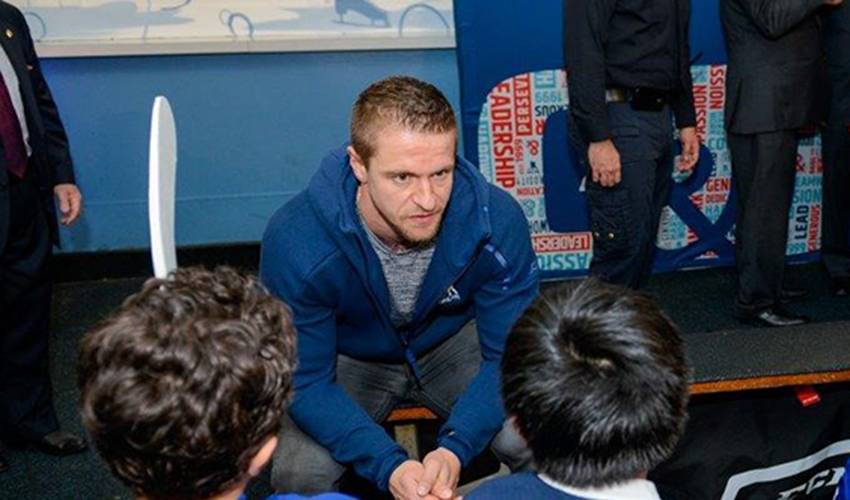 NEWARK, N.J. — The New Jersey Devils have acquired speedy winger Michael Grabner from the New York Rangers in the first trade between the cross-river rivals.

New Jersey sends a 2018 second-round draft pick and 20-year-old defensive prospect Yegor Rykov to New York. The teams announced the deal Thursday night after the Devils lost to the Minnesota Wild at home and the Rangers lost to the Montreal Canadiens on the road.

These clubs had not completed a swap in the 35 years since the Devils franchise moved to New Jersey from Colorado. Current circumstances made for the right combination, with the surprising Devils being in playoff contention and the Rangers declaring their intentions to sell by Monday's trade deadline in an attempt to refresh their roster moving forward.

The 30-year-old Grabner has 25 goals and six assists for 31 points in 59 games. He can become an unrestricted free agent after the season.

Rykov has skated in 51 games with SKA St. Petersburg of the KHL this season, scoring two goals and adding 12 assists.

After acquiring a second-round pick from New Jersey, the Rangers now have eight selections in the June draft, including five in the first three rounds.