Forward Mikael Backlund decided not to test free agency this summer and re-signed a multi-year contract extension with the Calgary Flames. 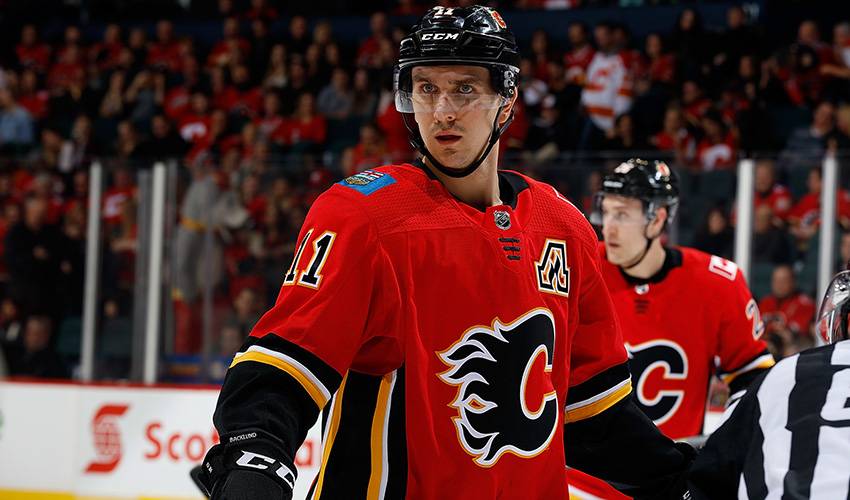 CALGARY — Forward Mikael Backlund decided not to test free agency this summer and re-signed a multi-year contract extension with the Calgary Flames.

The Flames announced on Friday that the two sides agreed to a six-year deal worth US$32.1 million dollars, an annual average of $5.35 million.

The 28-year-old centre had a breakout performance with 22 goals and 31 assists and a plus-nine rating in 81 games that put him in the conversation for the Selke Trophy last season. This year he has 10 goals and 34 points through 58 contests.

Backlund, who was drafted 24th overall in 2007 by Calgary out of Vasteras, Sweden, was in the final year of a three-year deal paying him $3.575 annually.