Norris returned to the lineup last Wednesday after missing 38 games with a shoulder injury. 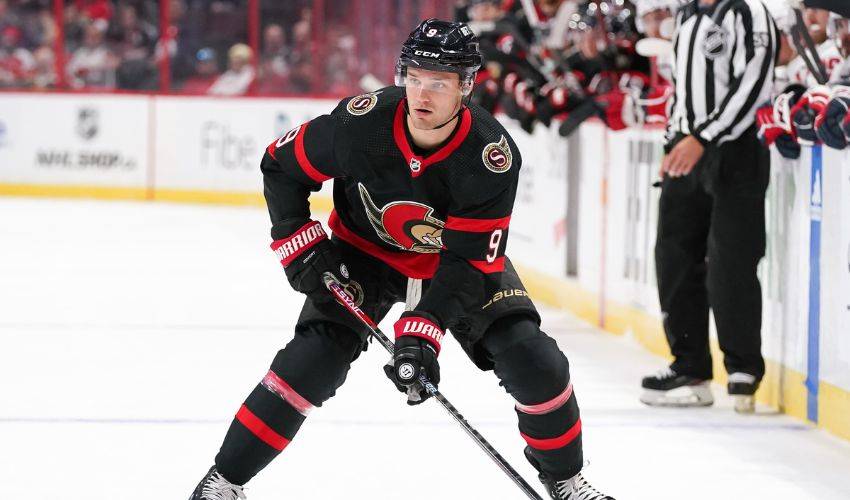 OTTAWA — The season is over for Ottawa Senators forward Josh Norris.

General manager Pierre Dorion announced Monday that Norris will undergo shoulder surgery and miss the rest of the 2022-23 campaign.

Norris returned to the lineup last Wednesday after missing 38 games with a shoulder injury.

He had one goal and two assists in eight games this season.

The Senators also announced Monday that they have recalled forward Ridly Greig from AHL Belleville.

This report by The Canadian Press was first published Jan. 23, 2023.