Additionally, forward Jonathan Drouin is out until the All-Star break with an upper-body injury. 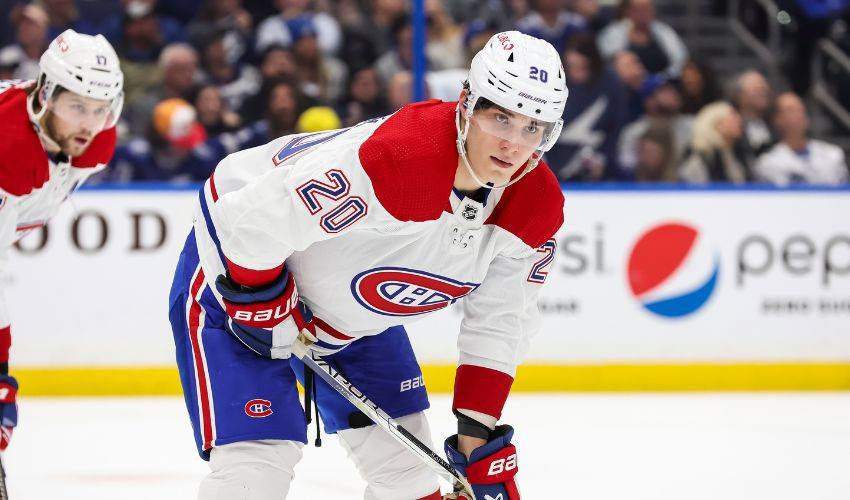 The Canadiens provided an injury update on several players a day after placing forwards Slafkovsky, Joel Armia and Jake Evans on injured reserve.

Slafkovsky, the No. 1 overall pick in the 2022 NHL draft, was injured in Montreal’s 2-1 win over the New York Rangers on Sunday. The Canadiens said the injury does not require surgery.

The 18-year-old from Slovakia has four goals and six assists in 39 games this season.

The Canadiens also said Armia (upper-body injury) will be out until the Feb. 2-5 All-Star break and Evans (lower-body) will be out eight to 10 weeks.

Montreal recalled Rafael Harvey-Pinard and Rem Pitlick from the Laval Rocket of the AHL on Tuesday on an emergency basis. Both players were in the lineup for Montreal’s 4-1 win over Winnipeg on Tuesday.