The 21-year-old is expected to be out of action for six months. 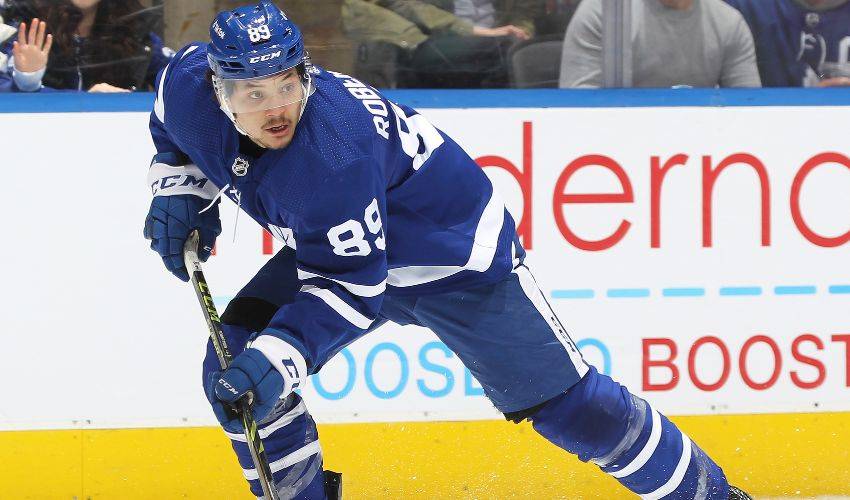 The 21-year-old is expected to be out of action for six months.

Robertson sustained a shoulder injury after taking a hit from Kings defenceman Matt Roy in the first period of a 5-0 win over Los Angeles on Dec. 8.

He was initially ruled out six to eight weeks, with the plan at the time to go through rehab and avoid surgery.

Robertson has two goals and three assists in 15 games for the Leafs this season. He has also spent time with the Toronto Marlies of the AHL, with two points in two games.

The Leafs drafted Robertson in the second round (53rd overall) of the 2019 draft.

This report by The Canadian Press was first published Jan. 16, 2023.