The Montreal Canadiens announced that forward Brendan Gallagher will be out at least six weeks with a lower-body injury. 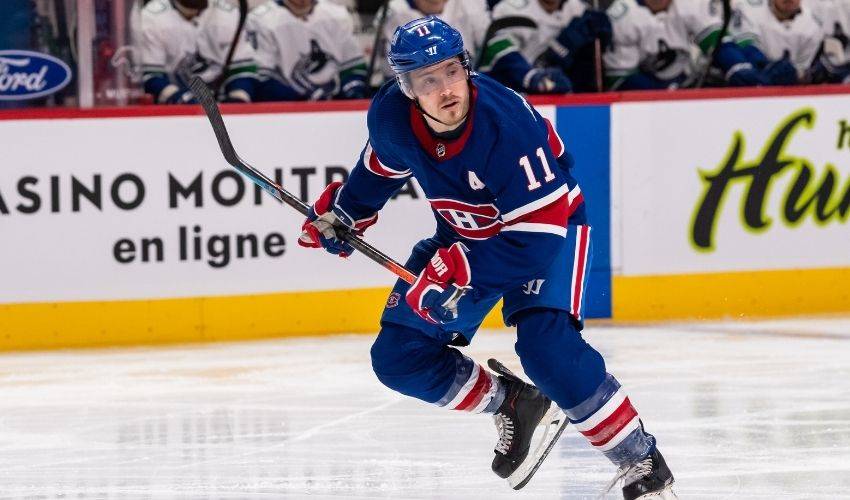 MONTREAL (AP) — The Montreal Canadiens said Wednesday that forward Brendan Gallagher will be out at least six weeks with a lower-body injury.

Gallagher has missed Montreal’s last three games after scoring in a 6-3 road loss against the Nashville Predators on Jan. 3. He has missed 16 of Montreal’s 41 games this season after being sidelined most of December.

Gallagher has four goals and five assists in 25 games this season. The Canadiens are last in the Atlantic Division.