The contract has an average annual value of US$4.6 million. 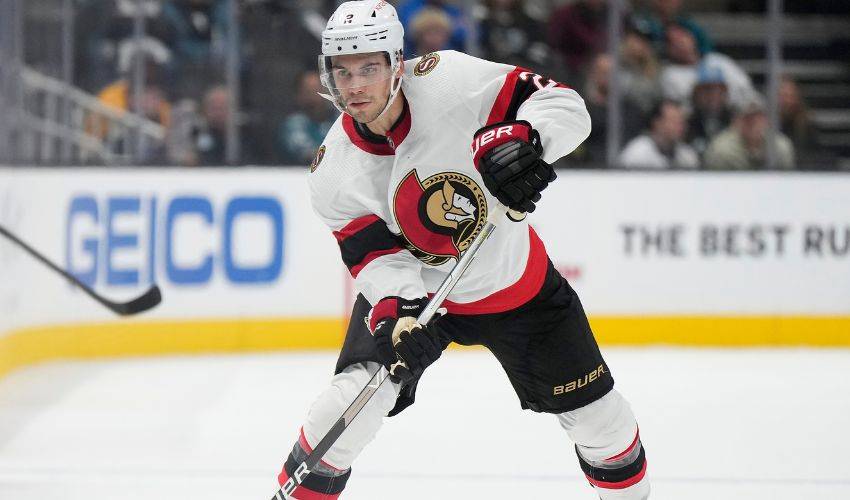 OTTAWA — Defenceman Artem Zub has agreed to a four-year contract extension with the Ottawa Senators.

The contract has an average annual value of US$4.6 million.

The new contract takes effect on July 1 and includes a 10-team no-trade list.

Zub had several career highs last season, with six goals, 16 assists, 22 points, and 60 penalty minutes, playing in all but one of Ottawa's 82 regular-season games.

The 27-year-old has two goals, two assists and 10 penalty minutes in 14 games this season for a career total of 11 goals and 29 assists over 142 games.

Zub has represented his country internationally on several occasions, winning gold as part of the Olympic Athletes from Russia team at the 2018 Pyeongchang Olympics and bronze with Russia at both the 2017 and 2019 world championships.

This report by The Canadian Press was first published Dec. 21, 2022.