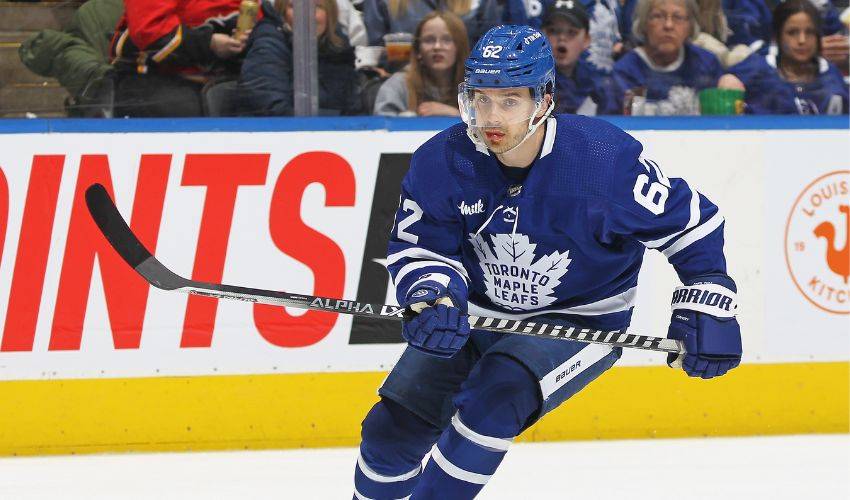 Hunt, 27, has put up 14 goals and 42 points in 193 regular-season games in parts of six NHL seasons with the Florida Panthers, Arizona Coyotes, New York Rangers and Avalanche.

The Cranbrook, B.C., native has two goals in 28 games with the Avalanche and Rangers this season.

Acquired from Florida for forward Mason Marchment in February 2020, Malgin was held without a point in eight games in his first stint with Toronto before spending the last two seasons in Switzerland.

Malgin has registered 30 goals and 64 points in 215 career regular-season games with Florida and Toronto.

This report by The Canadian Press was first published Dec. 19, 2022.