Skinner has appeared in 33 NHL games with a career goal-against average of 2.82 and a .912 save percentage. 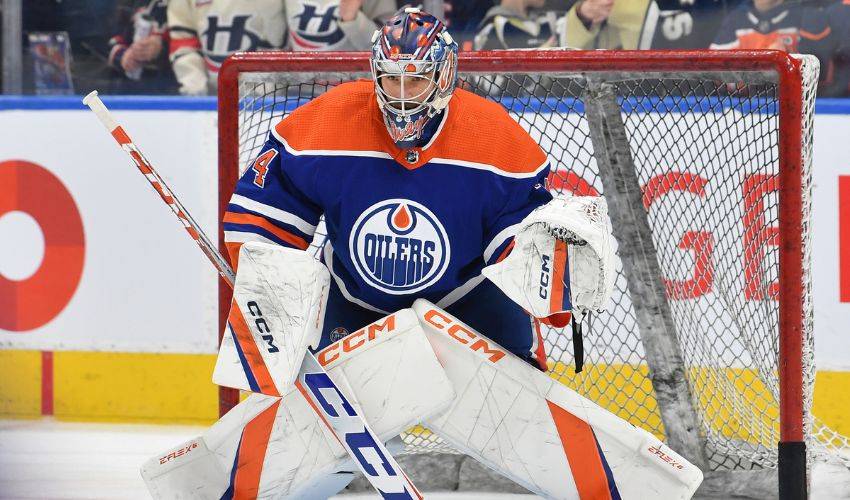 He was drafted by Edmonton in the third round (78th) of the 2017 entry draft. Skinner has appeared in 33 NHL games with a career goal-against average of 2.82 and a .912 save percentage.

This report by The Canadian Press was first published Dec. 19, 2022.