The 27-year-old Moore has seven goals and 11 assists while appearing in all 32 games this season for Los Angeles. 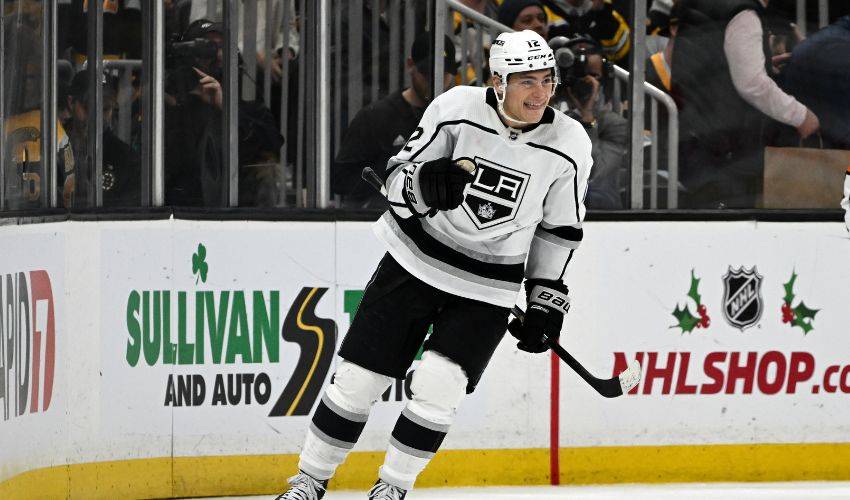 Moore, a Southern California native acquired in a trade with Toronto in February 2020, is now under contract through the 2027-28 season.

The 27-year-old Moore has seven goals and 11 assists while appearing in all 32 games this season for Los Angeles, which began the day in third place in the Western Conference.

Moore, who grew up in Thousand Oaks, has 107 career points in parts of five NHL seasons with the Kings and the Maple Leafs. Toronto signed him as an undrafted free agent out of the University of Denver in July 2016.

Moore has grown into a key two-way player for the Kings, who ended a three-season playoff drought last spring.

Moore would have been an unrestricted free agent next summer after making $1.875 million this season.