MacKinnon sidelined about a month with upper-body injury

MacKinnon has eight goals and 26 assists for a team-best 34 points this season for the defending Stanley Cup champions. 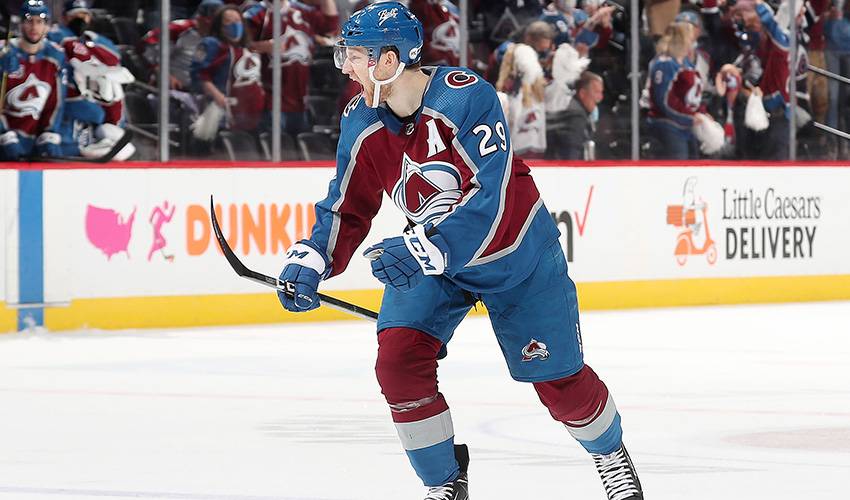 DENVER (AP) — The injury-riddled Colorado Avalanche will be without leading scorer Nathan MacKinnon for about a month after he suffered an upper-body injury on Monday night in a loss to Philadelphia.

The team announced the news Tuesday night on social media.

The 27-year-old MacKinnon signed an eight-year extension in August. He was coming off a postseason in which he tied for the league lead with 13 goals, helping the Avalanche raise their third Stanley Cup in franchise history.