The 22-year-old Hayton recorded 10 goals and 14 assists in 60 games with the Coyotes this past season. 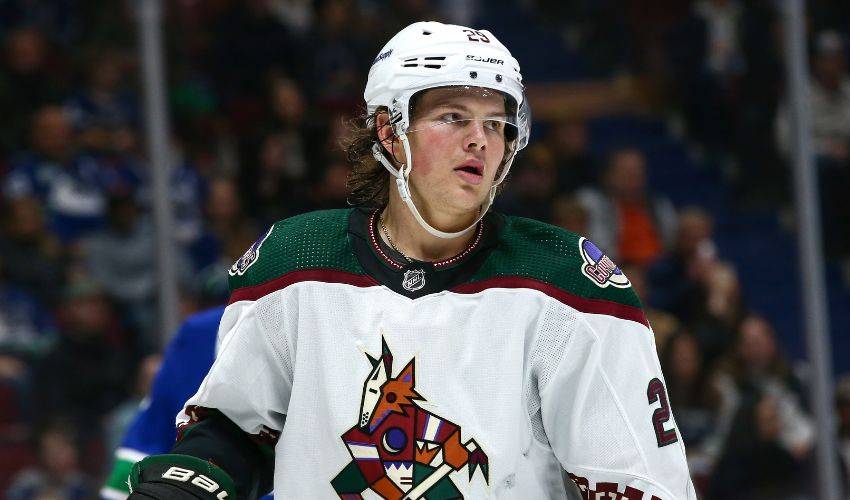 The 22-year-old Hayton recorded 10 goals and 14 assists in 60 games with the Coyotes this past season and established NHL career highs in games, goals, assists and points.

“We are very pleased to sign Barrett to a new contract,” Coyotes' GM Bill Armstrong said Tuesday. “Barrett is a young, talented, hard-working player who made significant strides last year. We’re excited to have him on our roster for this season.”

Hayton had two power-play goals and five power-play points this past season, and registered his first career multi-goal/point game with two goals at St. Louis on Nov. 16. He posted a career-high three assists at Detroit on March 8.

Hayton has 13 goals, 18 assists and 34 penalty minutes in 94 career games. As per club policy, terms of the contract were not disclosed.

This report by The Canadian Press was first published Sept. 20, 2022.