The native of St. Clair, Mich., was selected in the fourth round (121st overall) of the 2013 NHL draft by the Chicago Blackhawks. 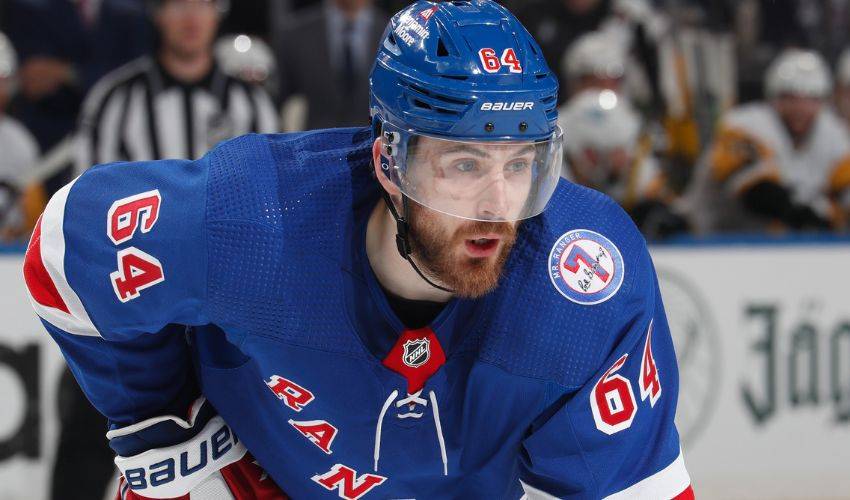 The 27-year-old registered 15 points (seven goals, eight assists) over 49 games with Vancouver last season before being shipped to the New York Rangers at the trade deadline.

Motte was held without a point over nine regular-season games with the Rangers, but had two goals in 15 playoff contests as New York advanced to the Eastern Conference final.

The native of St. Clair, Mich., was selected in the fourth round (121st overall) of the 2013 NHL draft by the Chicago Blackhawks.

He has recorded 62 points (35 goals, 27 assists) and 76 penalty minutes in 269 career NHL games with Chicago, Columbus, Vancouver and the Rangers.

Motte represented the United States at the 2015 world junior championship and 2016 world championship.

"Tyler is a tenacious checker who plays the game with pace," Senators general manager Pierre Dorion said in a release. "He’s a strong penalty killer and another competitive person who adds to the depth of our group."

This report by The Canadian Press was first published Sept. 14, 2022.