Rodrigues arrives in the Mile High City after a season in Pittsburgh, where he set career highs with 19 goals and 24 assists. 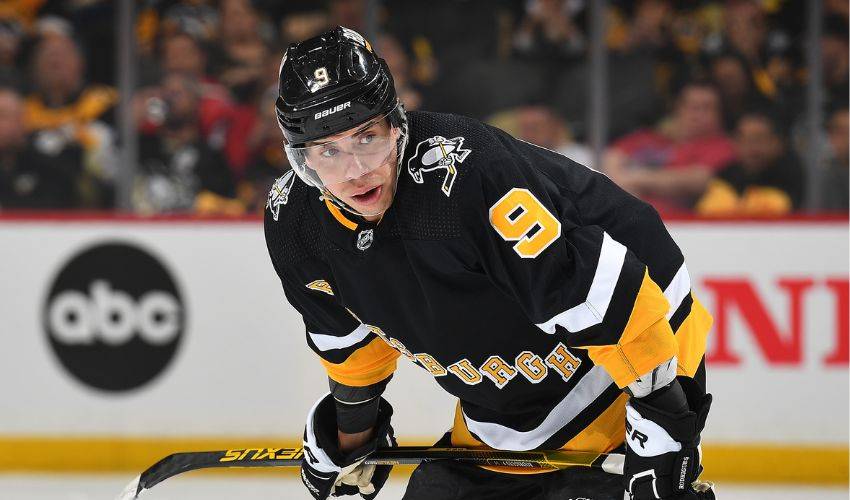 The move comes on the heels of losing Nazem Kadri in free agency to Calgary. The Avalanche are banking that Rodrigues can help fill the void.

Rodrigues arrives in the Mile High City after a season in Pittsburgh, where he set career highs with 19 goals and 24 assists. Rodrigues was the lone Penguins player to skate in every game last season.

“We are excited to add a two-way player with Evan’s versatility to our group,” Avalanche general manager Chris MacFarland said in a statement. “He is coming off his best offensive season and has shown he can play in a variety of roles and help a lineup in many ways.”

It's been a busy offseason for the Avalanche since beating the Tampa Bay Lightning in the Stanley Cup Final in June as they hoisted the trophy for the first time since 2001. Among the moves, they brought back defenseman Josh Manson, along with signing left wingers Artturi Lehkonen and Darren Helm. They also signed right winger Valeri Nichushkin to a contract extension, retained forward Andrew Cogliano and traded for goaltender Alexandar Georgiev.

The 29-year-old Rodrigues has played in 316 career NHL games in his time with Pittsburgh and Buffalo, the team that signed him as a free agent in April 2015. Before turning pro, he played at Boston University, where he helped the Terriers to the 2015 NCAA championship game before losing to Providence.

After spending time hanging out with the Stanley Cup all summer, the Avalanche get back to work this week with rookie camp.