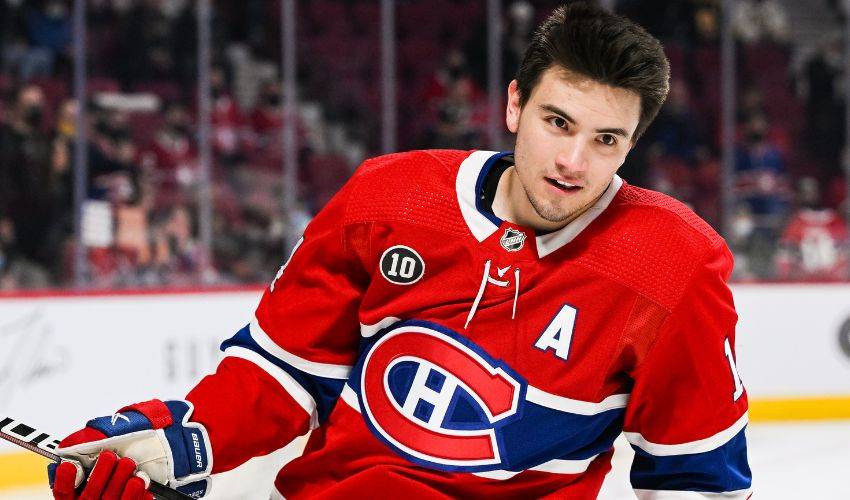 MONTREAL — Nick Suzuki is the new captain of the Montreal Canadiens.

Coach Martin St-Louis made the announcement Monday morning as part of the team's annual golf tournament at the Laval-sur-le-Lac golf club.

He succeeds defenceman Shea Weber, who was traded to the Vegas Golden Knights in June.

Suzuki, who was Montreal's first-round pick (13th overall) in the 2017 NHL Entry Draft, led the Canadiens in scoring last year with 21 goals and 40 assists for 61 points. Those totals were all career highs.

This report by The Canadian Press was first published Sept. 12, 2022.