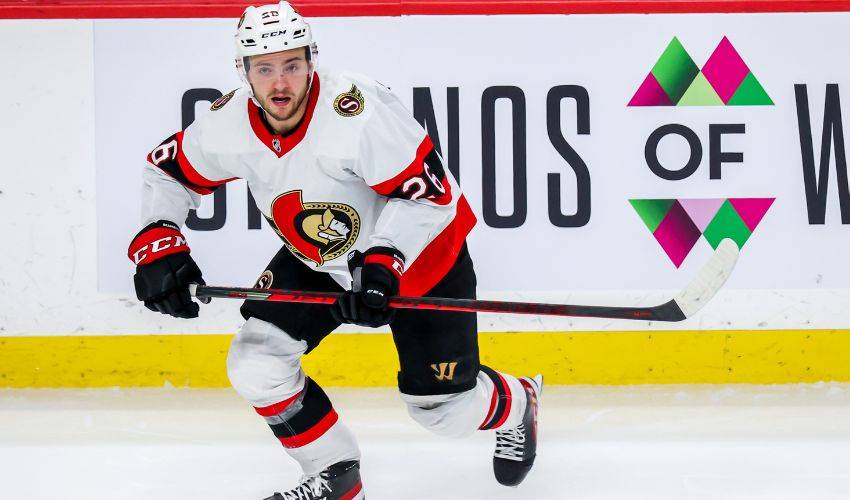 OTTAWA — Defenceman Erik Brannstrom has signed a one-year deal with the Ottawa Senators.

He also played in nine games for the American Hockey League's Belleville Senators.

Brannstrom had a goal and two assists in 10 penalty minutes for Belleville.

A native of Eksjo, Sweden, Brannstrom has two goals and 29 assists with 71 penalty minutes over 116 NHL games, all for Ottawa.

Brannstrom helped Sweden to a silver medal at the 2018 IIHF World Junior Championship in Buffalo, N.Y., with a goal and three assists.

This report by The Canadian Press was first published Sept. 5, 2022.