The 29-year-old Miller was Vancouver’s leading scorer last season with 99 points on 32 goals and 67 assists in 80 games. 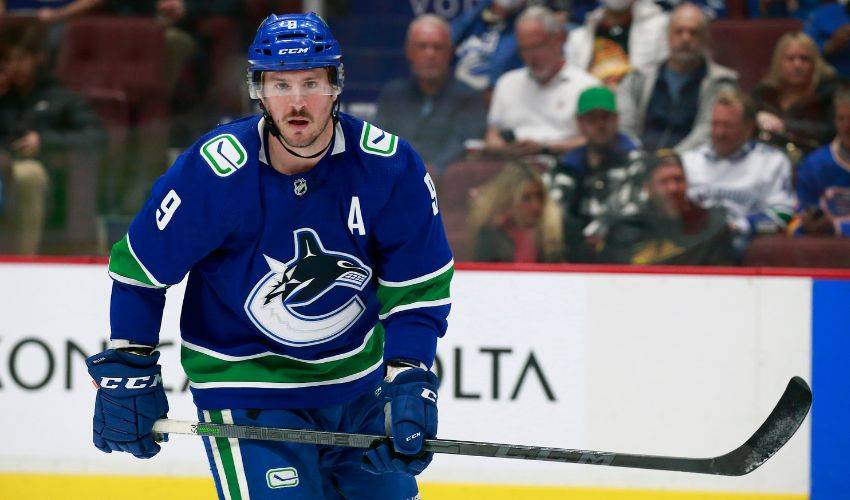 The 29-year-old Miller was Vancouver’s leading scorer last season with 99 points on 32 goals and 67 assists in 80 games. He was set to become an unrestricted free agent at the end of the 2022-23 season.