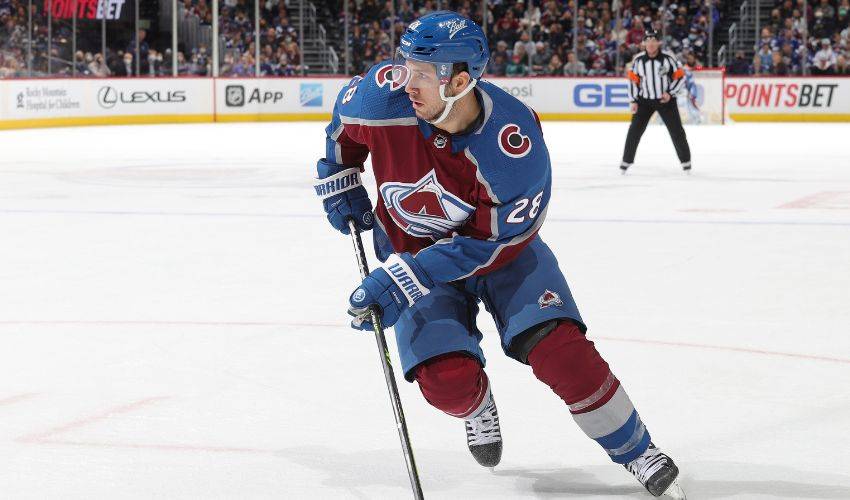 EDMONTON — The Edmonton Oilers have signed defenceman Ryan Murray to a one-year contract worth US$750,000.

He did not appear in the playoffs for Colorado's run to a Stanley Cup title.

The 28-year-old Regina native was selected by the Columbus Blue Jackets with the second overall pick in 2012 NHL draft.

Murray has 128 career points (15 goals, 113 assists) and a defensive rating of plus-13 over 432 games with Columbus, New Jersey and Colorado.

This report by The Canadian Press was first published Sept. 2, 2022.