Kessel has appeared in 982 consecutive NHL games, the longest active streak, and is seven away from tying Keith Yandle’s record of 989. 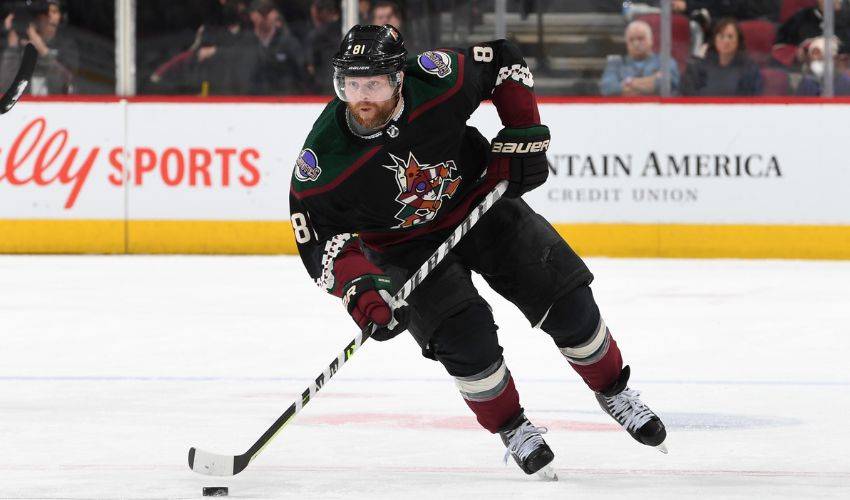 The 34-year-old Kessel spent the past three seasons with the Arizona Coyotes. The two-time Stanley Cup champion has 399 goals and 557 assists in 1,204 career games with Boston, Toronto, Pittsburgh and Arizona.

Kessel has appeared in 982 consecutive NHL games, the longest active streak, and is seven away from tying Keith Yandle’s record of 989.

Last season, Kessel had a career-worst eight goals along with 44 assists. He's a goal away from becoming the 13th American-born player to score 400 NHL goals.